Philip Anthony Treacy OBE (born 26 May 1967) is an award-winning Irish Haute Couture milliner based in London. Philip has been described by Vogue magazine as "perhaps the greatest living milliner". In 2000, Treacy became the first milliner in 80 years to be invited to exhibit at the Paris haute couture shows. Treacy has been associated with some of the most famous fashion houses ( particularly Chanel and Givenchy) as well as celebrities such as Isabella Blow, Lady Gaga, Madonna and Sarah Jessica Parker. Philip Treacy has a very sympathetic and creative personality as can be seen in his photographic and video work. More recently, Treacy has been associated with British and Dutch royalties and has designed hats for British special occasions. 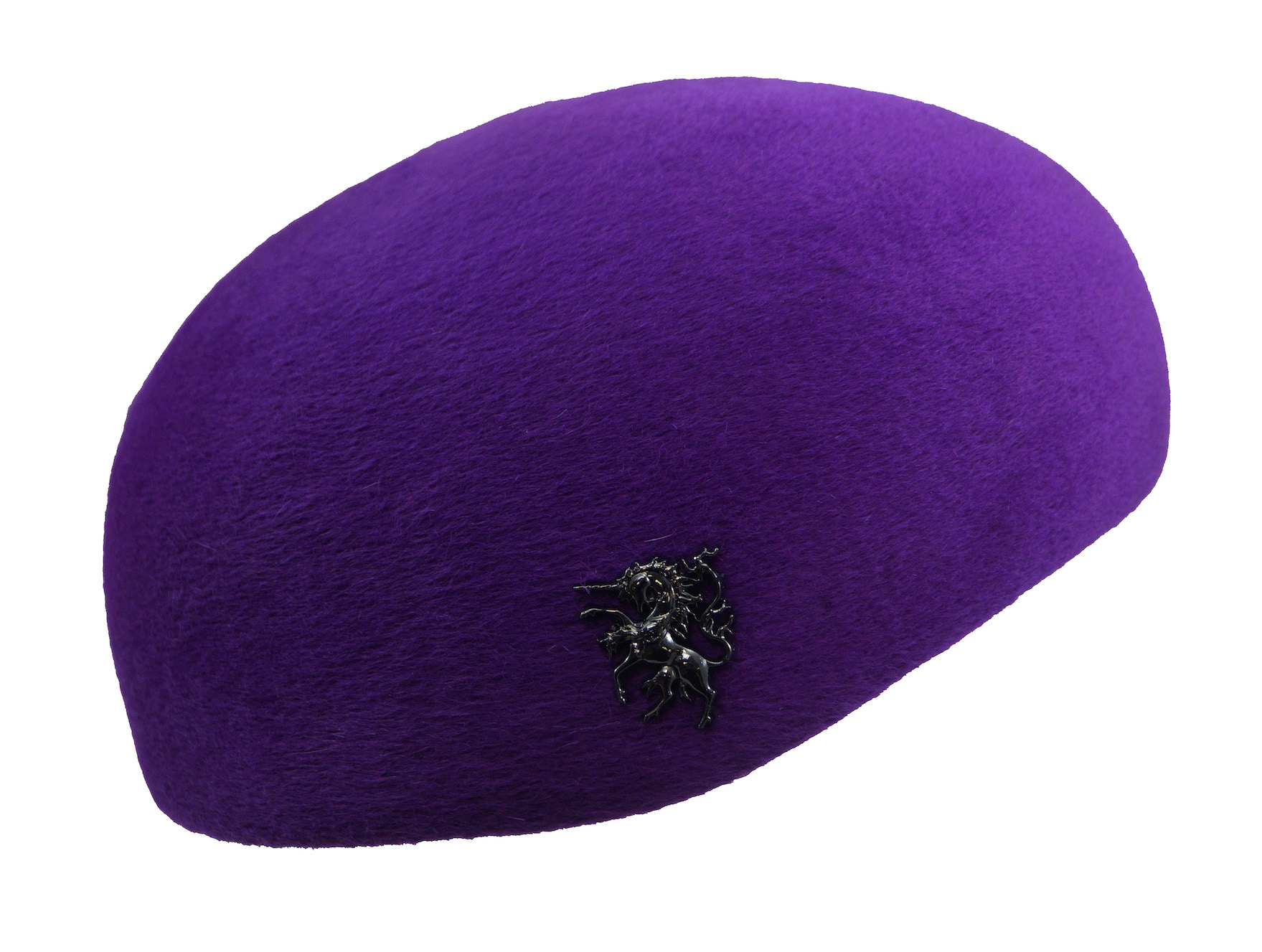 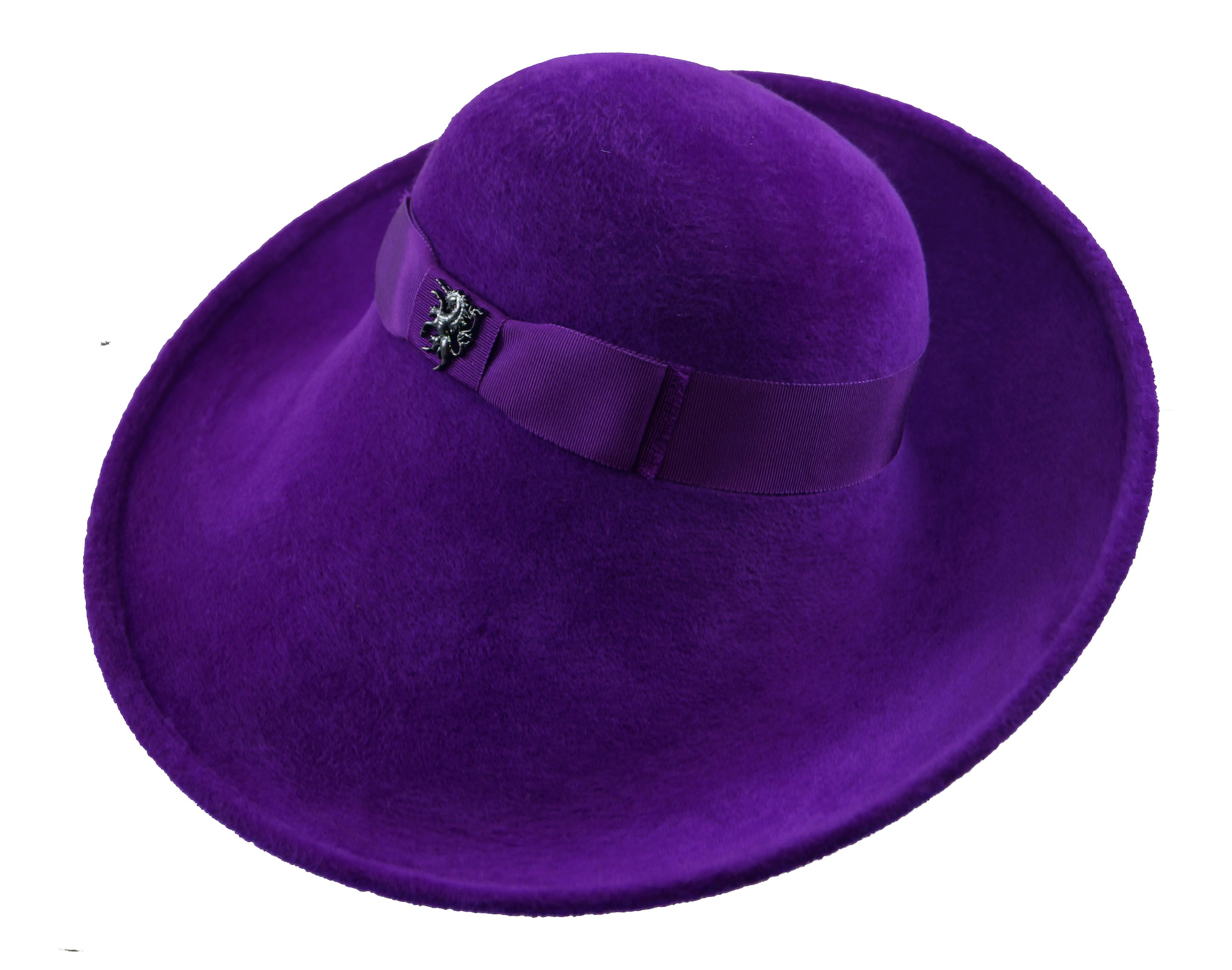 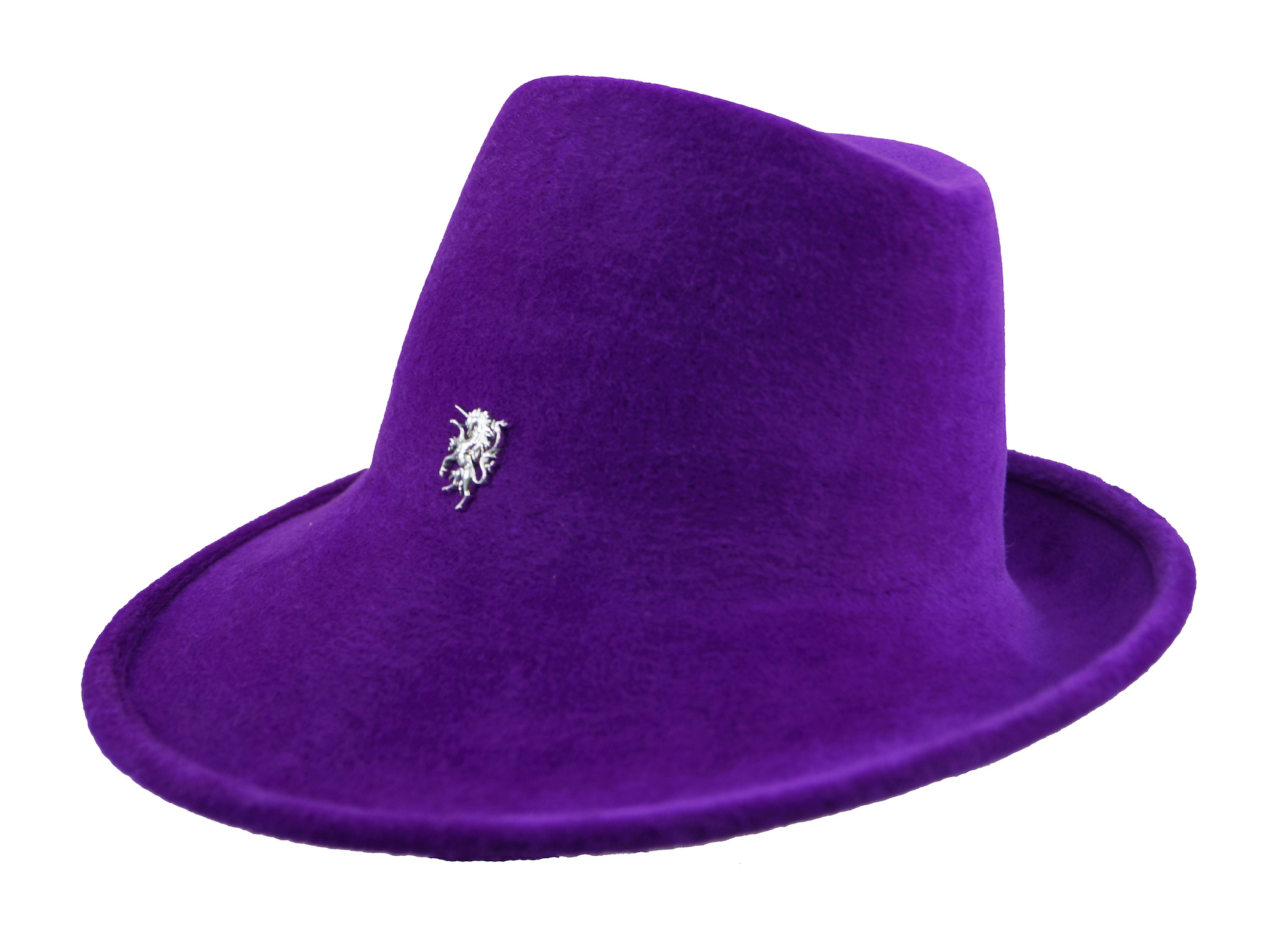 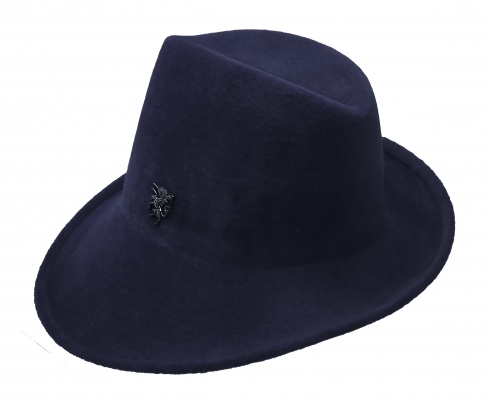 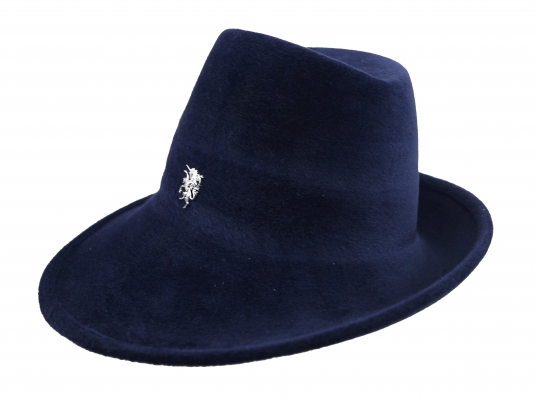 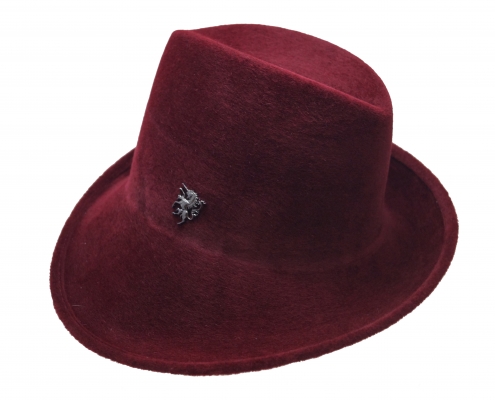 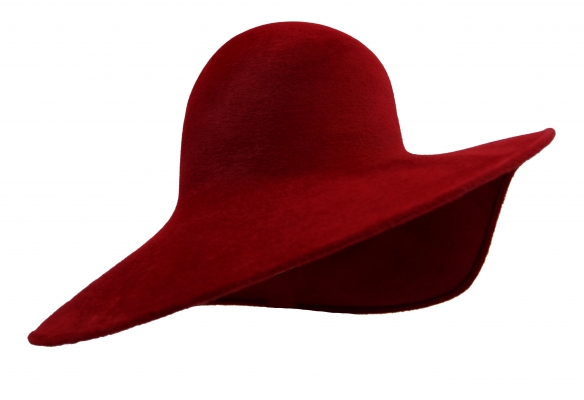 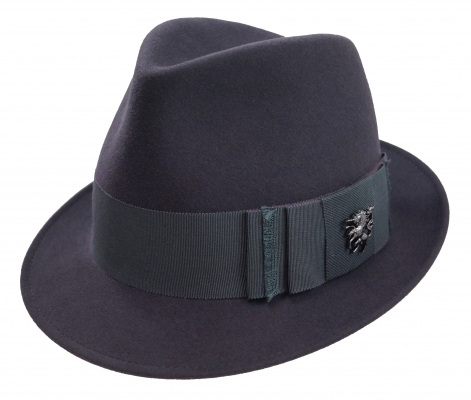 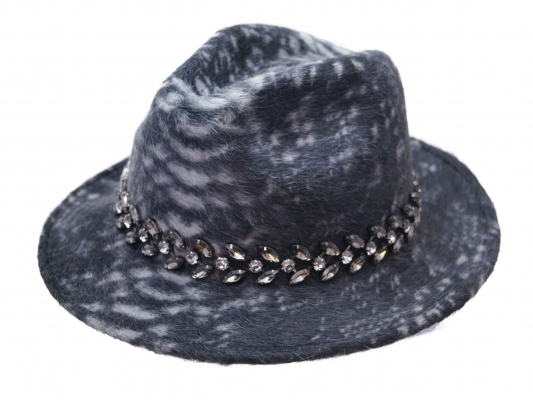 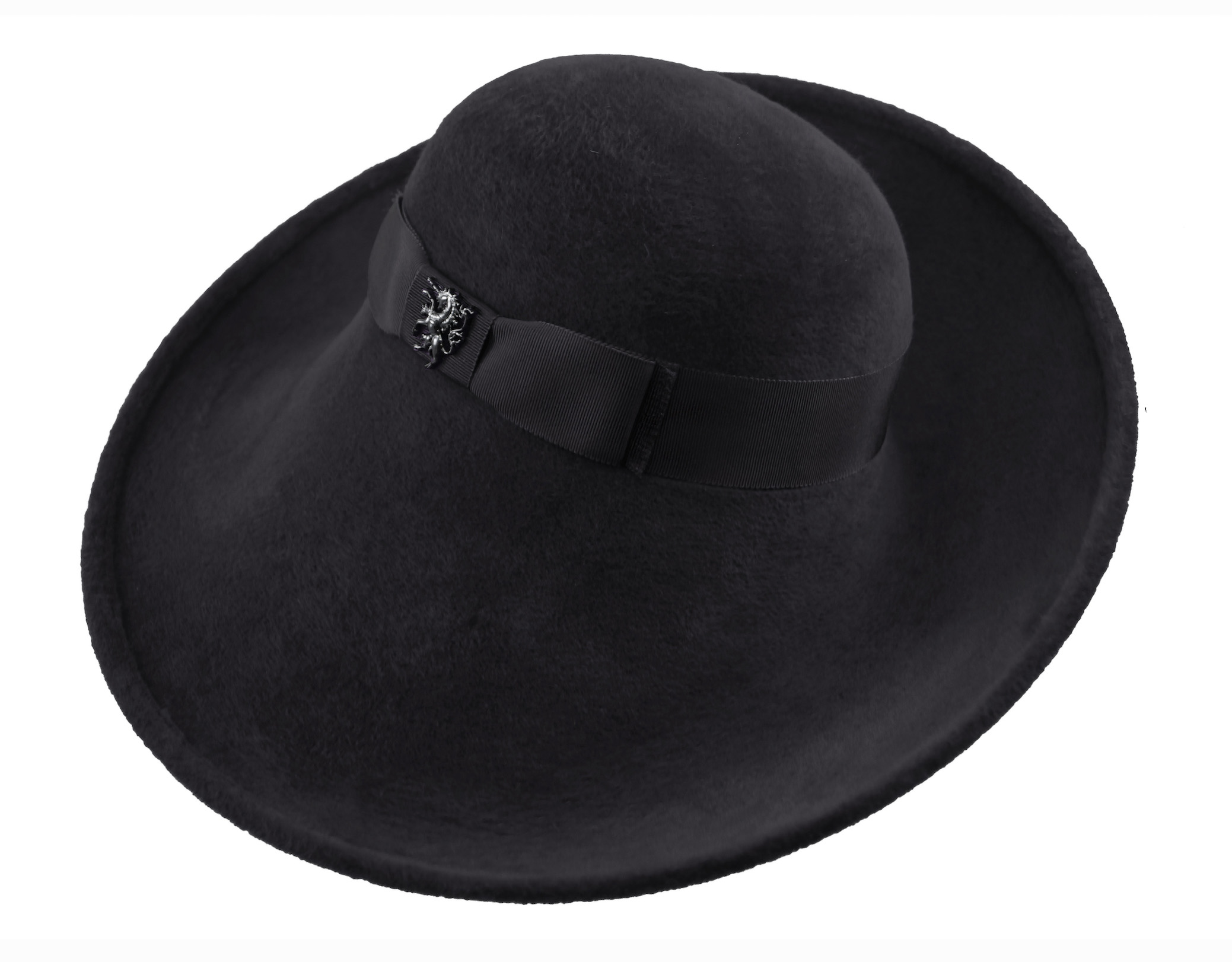 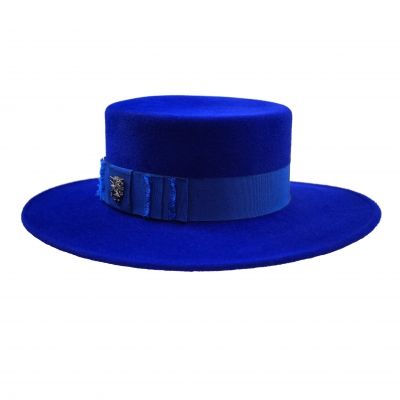